Welcome to Mystral, home of the weathermages of Mystral first introduced in C.L. Wilson’s THE WINTER KING. Click on any of the links below to find out more about the lands of Mystral. 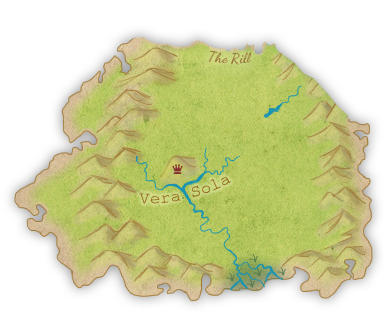 With temperate weather and rich soil, Summerlea is an historic land of plenty. From the blossoming orchards that grow upon its rolling hills to the fertile fields that stretch from one end of Summerlea’s shores to another, agriculture is the kingdom’s main industry.

Summerlea is located on the southern half of the main land mass of the Ãsir Isles. Approximately 500 miles long and 630 miles wide, island-based Summerlea shares only two borders with neighboring kingdoms. To the north, across the boundary river called The Rill, lies the frosty, mountainous kingdom of Wintercraig. To the east, nestled in a gentle curl of sea-side mountains is the small, peaceful kingdom of Sea Haven.

Cities and Villages of Summerlea 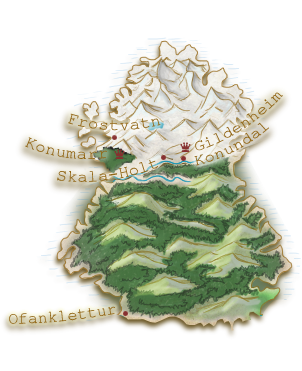 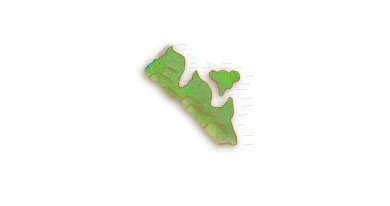