Mystral is home to a variety of peoples, most of whom possess magical gifts. Click on any of the links below to learn more about the specific races of Mystral:

The Summerlanders are generally agrarian, led by a royal family of weathermages, the Coruscates, who are descended from the family line of Summerlea’s greatest king, Roland Soldeus. Summerlanders are dark-complected and generally black-haired, although due to intermarriage with other peoples of Mystral, some genetic variations do appear (such as Princess Autumn Coruscate’s auburn hair).

The immediate royal family of Summerlea (those born with the red Rose birthmark on their wrists) are weathermages whose gifts are tied to the sun. The strength and abilities of those weather gifts vary from person to person, but in general, Summerlea’s royal weathermages can moderate temperatures, call winds, summon rain. Typically each royal is stronger in a particular aspect of weather magic. Most royals are given a gift name in addition to their birth name. The gift name indicates a particular magical strength or unique magical talent.

Outside the royal family, most Summerlanders also possess a gift for growing things. This gift, in addition to the royal family’s ability to manipulate weather, has helped make Summerlea a thriving agricultural center.

Summerlea is a hereditary monarchy, ruled by a king and/or queen. The crown is passed to the eldest son of the current monarch, or to the eldest daughter if the monarch has no living sons. Only individuals bearing the red Rose of Summerlea are eligible heirs to the Summer Throne. The Summerlea Rose birthmark does not pass out of the direct royal line. All children of a crowned King or Queen of Summerlea are born with the Rose, but only the current crowned King or Queen of Summerlea will pass on the Rose to his/her children.

Outside of the monarchy, the land is governed through a patriarchal feudal system. At the top of the feudal hierarchy are the nobles, who are awarded hereditary title to their lands in return for fealty and knights’ service to the crown. There is a small middle class of merchants and businessmen, but most of the population work in the fields, orchards, and vineyards of Summerlea, coaxing from the soil the kingdom’s abundant wealth of edible foodstuffs.

With its plentiful supply of food and its thriving economic trade, starvation and poverty are all but unheard of in Summerlea. However, education and upward mobility of the lower classes are generally not encouraged. A stratified class system “almost as rigid as a caste system” remains firmly entrenched in Summerlea society.

Summerlanders worship a pantheon of gods, with Helos the Sun God primary among them. They believe in Halla (heaven) and Hel. 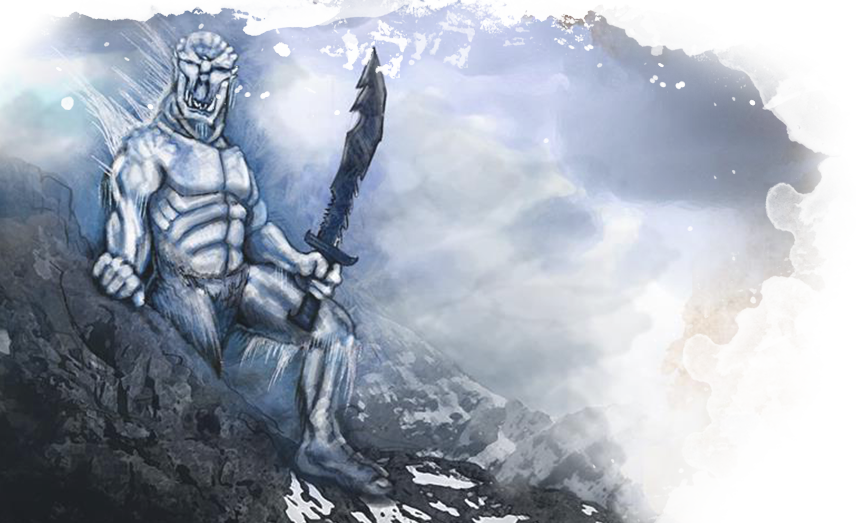 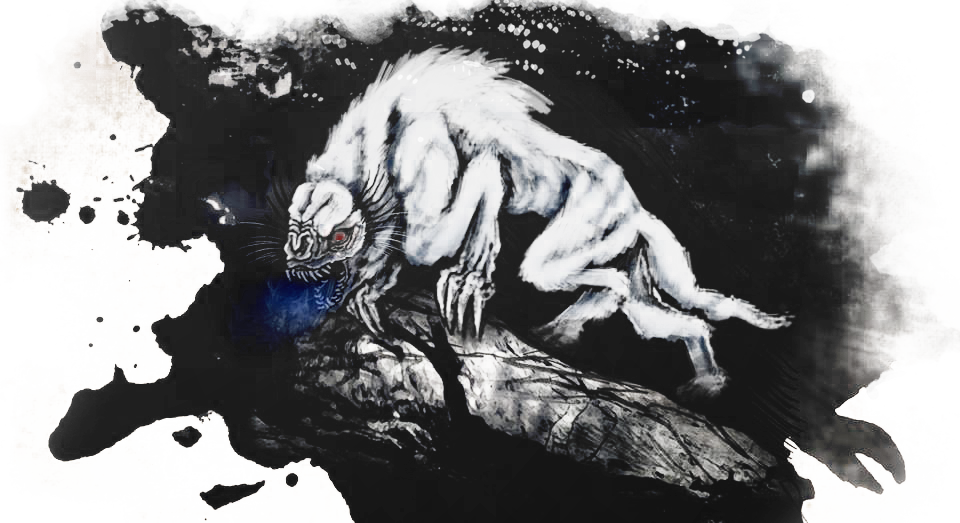